Periods are a union matter 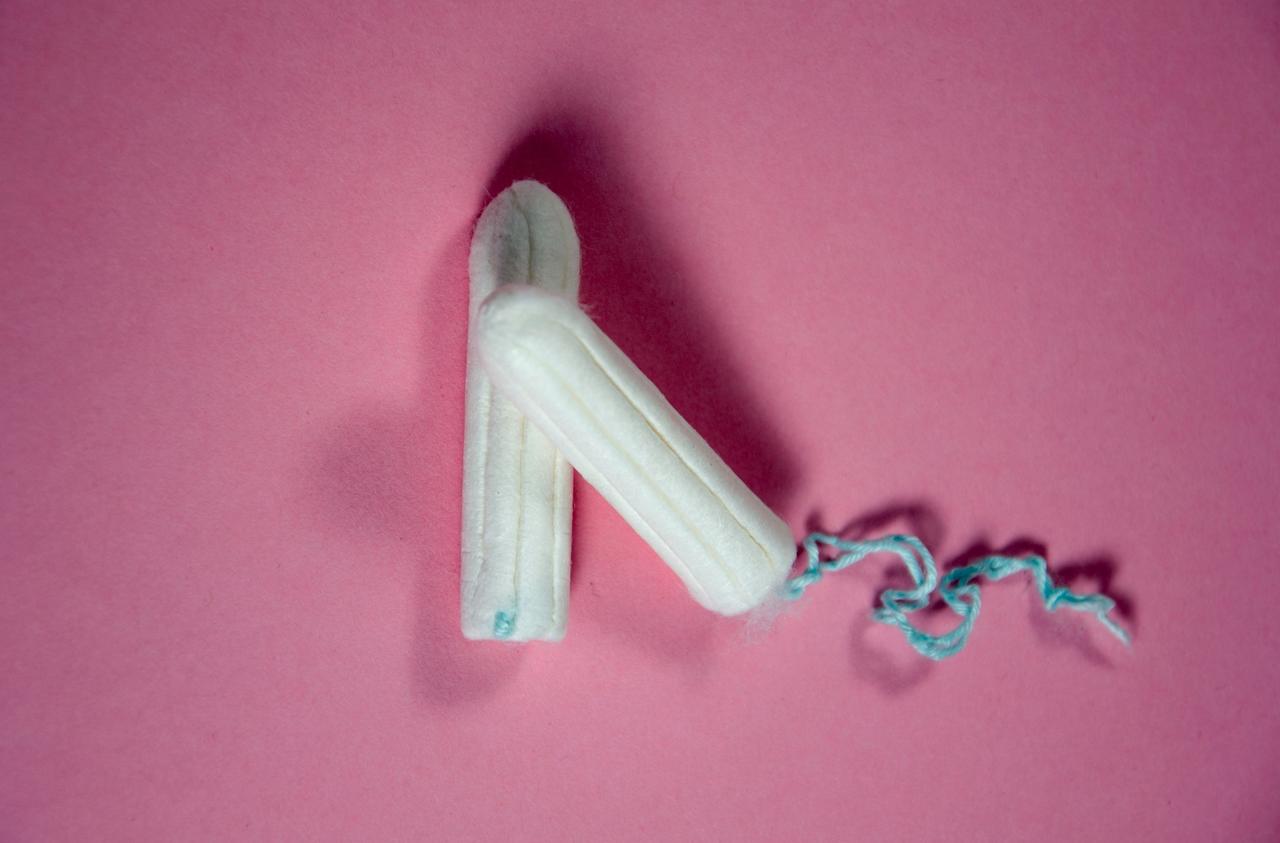 The shame and ignorance surrounding menstruation are obstacles that prevent women around the world from getting an education and working. Periods are a union matter, Swedish trade unions agree.

Periods are very much a union matter. And not a minor one either. On that issue, the Swedish trade unions are in complete agreement. In an opinion piece published by Swedish newspaper Dagens Arena on Tuesday, six unions, including The Union of Academics (Akademikerförbundet SSR), clarify that menstruation is a vital question of both women’s health and women’s rights on the labour market.

Some 800 million people around the world are menstruating on any given day. Despite that, periods are often tainted with guilt, shame and taboos. In Dagens Arena the unions state that: “In many places, women who are menstruating are seen as unclean and are denied the right to work during the days they are bleeding. Periods are also fundamentally a question of health. Around 88 percent of menstruating women do not have access to commercial sanitary products. Without ready access to toilets and clean water, women are at risk for thrush, infections and sterility,”

Heike Erkers, Chairwoman of the Union of Academics says: ”Prejudice and ignorance about periods, combined with poor hygiene, prevent a lot of girls and women from going to school or to work. With their chances of earning a living diminished, it becomes increasingly difficult to break the circle of poverty. That’s unacceptable.”

The unions co-signing the opinion piece are all members of Public Services International (PSI). In preparation for the PSI congress this autumn, the Nordic unions in the public sector have penned a joint motion to raise the issue on an international level.

”There is broad consensus on this issue. When we bring it up during the world congress, I’m sure it will make some representatives uncomfortable. But sometimes you have to make people uncomfortable to get the ball rolling on an issue”, Heike Erkers states emphatically.

In Sweden, women are not turned away from school or from work when menstruating. But there is still a prevailing sense of taboo and a stigma attached to periods, affecting girls and women in their everyday life. Periods and PMS are still used as an excuse for treating women as unreliable and emotional. Women are still seen as creatures controlled by their hormones and therefore as less competent and not suited for management.

At the same time, all too real problems, like severe menstrual cramps or the debilitating pain of endometriosis, are not taken seriously. Pain, however severe, when connected to periods is seen as par for the course – and certainly not something to be accommodated in your work life. At the end of the day, the real costs are born by the individual.

Heike Erkers explains: “Women pay a very steep price for our periods. It’s not just about sanitary products and pain killers – it’s about missed work days without pay. It’s taken for granted that women take care of business on their own, without involving anybody else. It’s an important feminist issue. Especially considering that women overall earn a lot less than men over the course of a lifetime.”

Women are not the only ones to suffer from the prejudice and stigma surrounding periods. So do people who identify as transgender and non-binary who menstruate. As unions, it is our responsibility to normalize and bring to light the issue of menstruation. “We have to dare to talk about the problems surrounding periods within our movement – the same way that we talk about other types of hurdles and oppression.” 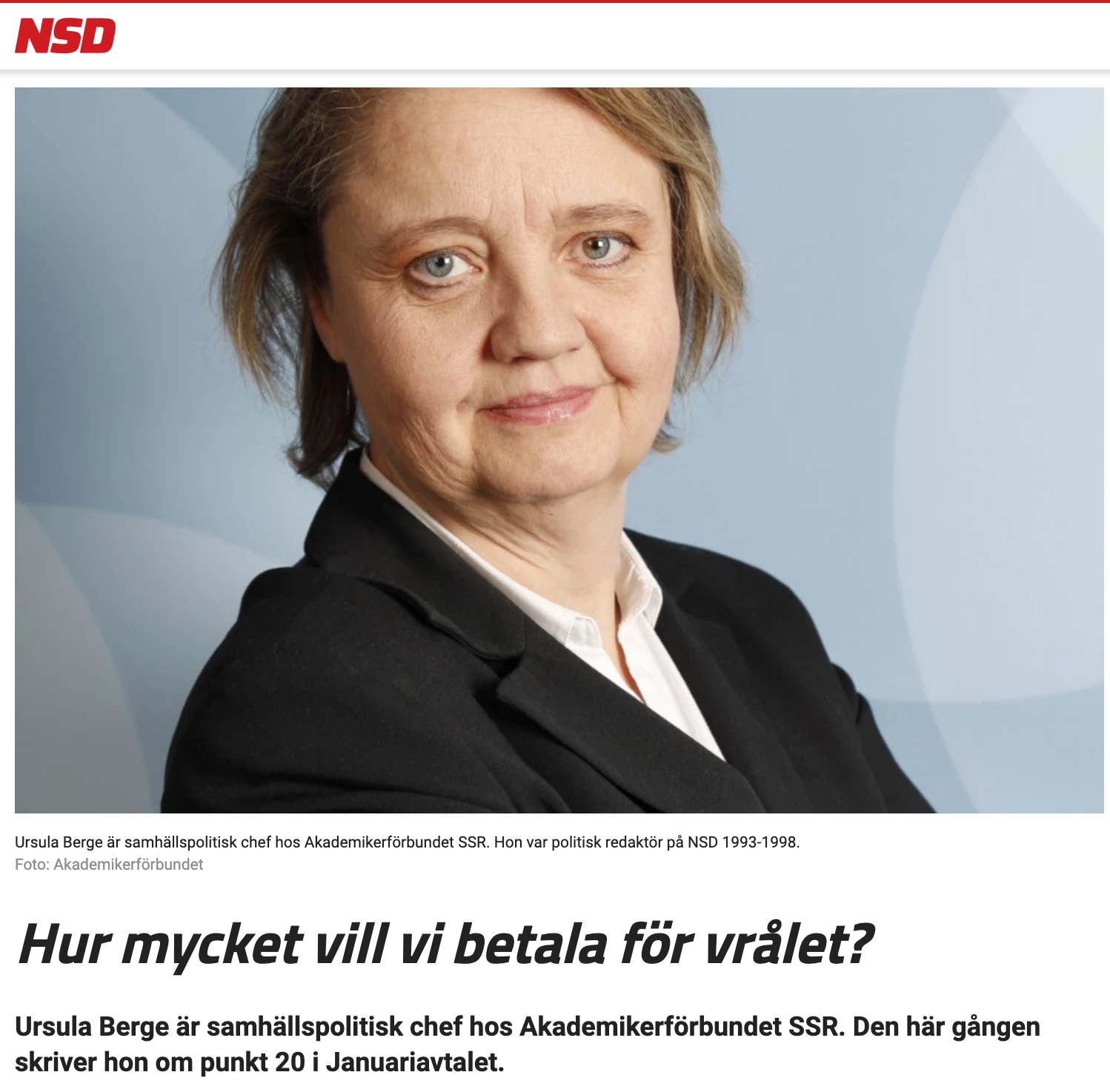 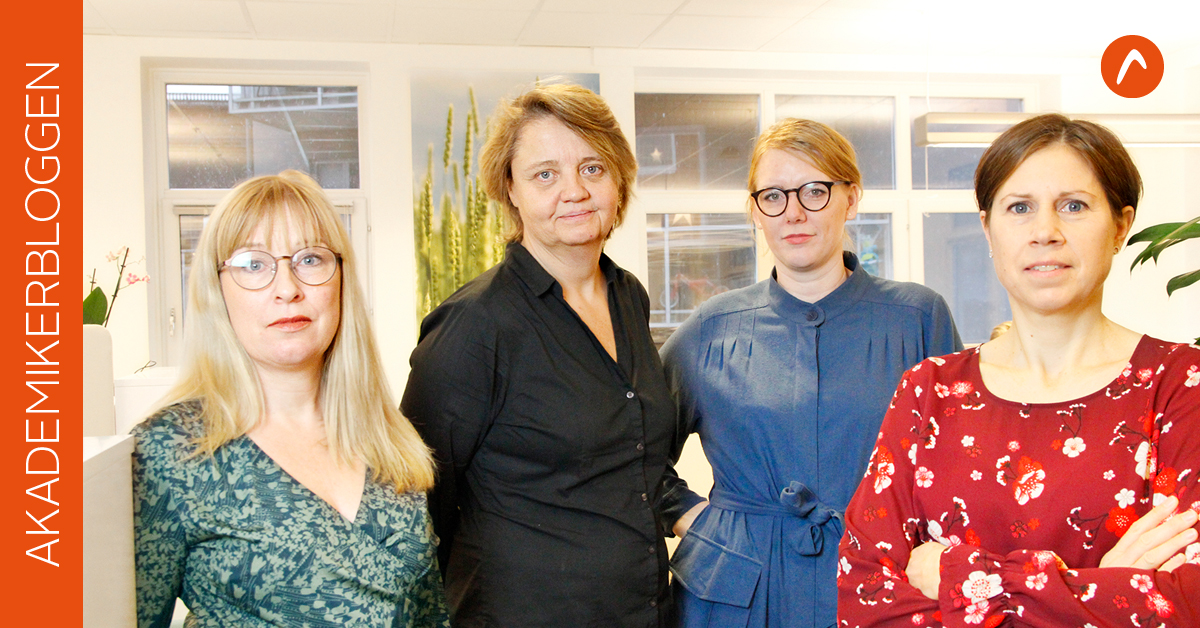 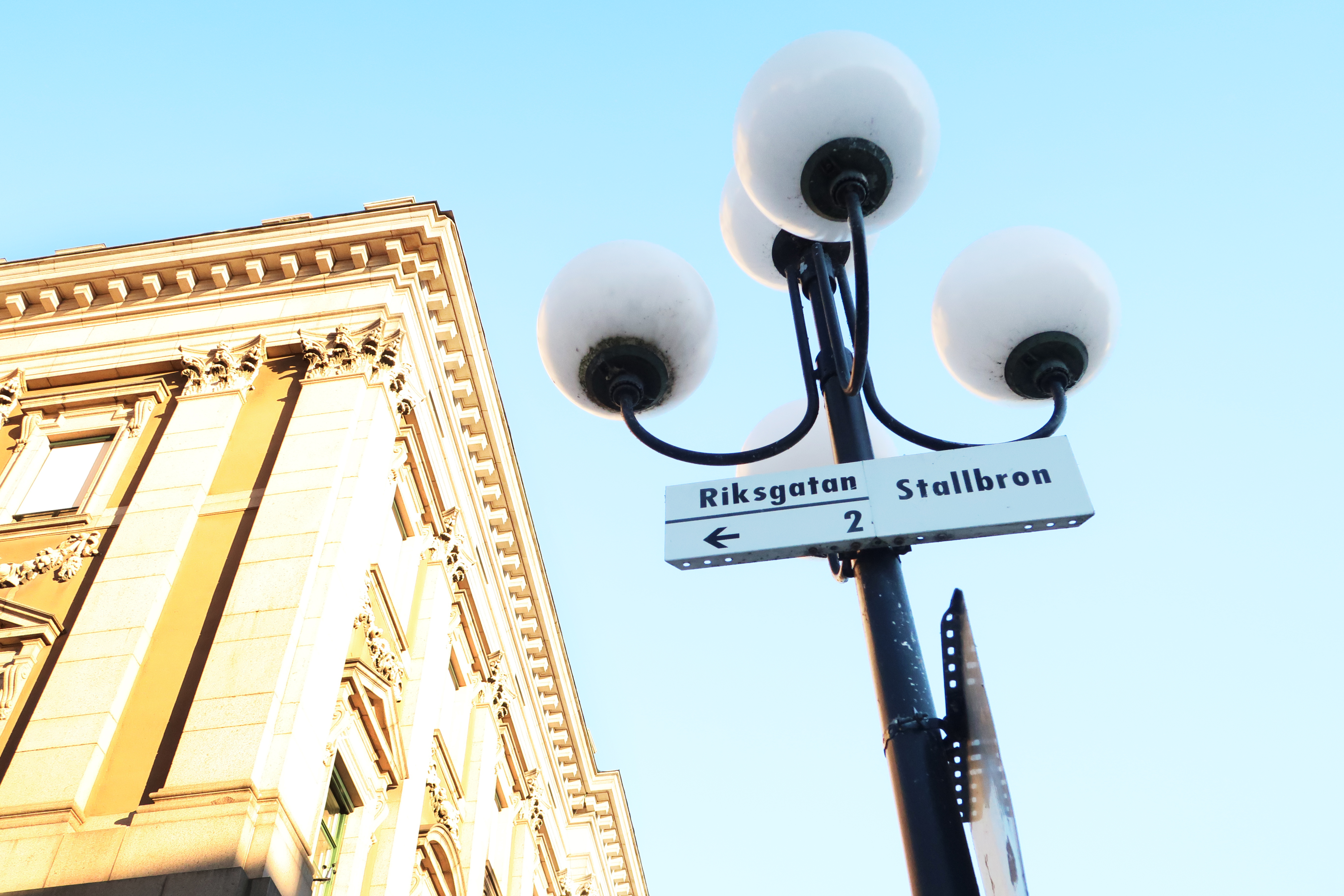